I’ve never been good at writing letters, so I hope you’ll forgive me if I’m not able to make myself clear.

I arrived this morning on a donkey, believe it or not, and found out where I’d be spending my days for a while. I wish I could tell you that it was better than I imagined it would be, but in all honesty, I can’t. The clinic is short of just about everything—medicine, equipment, and the necessary beds—but 1 spoke to the director and I think I’ll be able to rectify at least part of the problem. Though they have a generator to provide electricity, there aren’t any phones, so I won’t be able to call until I head into Esmeraldas. It’s a couple of days’ ride from here, and the next supply run isn’t for a few weeks. I’m sorry about that, but I think we both suspected it might be this way.

I haven’t seen Mark yet. He’s been at an outreach clinic in the mountains and won’t be back until later this evening. I’ll let you know how that goes, but I’m not expecting much at first. Like you said, I think we need to spend some time getting to know each other before we can work on the problems between us.

I can’t even begin to count how many patients I saw today. Over a hundred, I’d guess. It’s been a long time since I’ve seen patients in this way with these types of problems, but the nurse was helpful, even when I seemed lost. I think she was thankful that I was there at all.

I’ve been thinking about you constantly since I left, wondering why the journey I’m on seemed to have led through you. I know my journey’s not over yet, and that life is a winding path, but I can only hope it somehow circles back to the place I belong. That’s how I think of it now. I belong with you. While I was driving, and again when the plane was in the air, I imagined that when I arrived in Quito, I’d see you in the crowds waiting for me. I knew that would be impossible, but for some reason, it made leaving you just a little easier. It was almost as if part of you had come with me. I want to believe that’s true. No, change that—I know it’s true. Before we met, I was as lost as a person could be, and yet you saw something in me that somehow gave me direction again.

We both know the reason I went to Rodanthe, but I can’t stop thinking that greater forces were at work. I went there to close a chapter in my life, hoping it would help me find my way. But it was you, I think, that I had been looking for all along. And it’s you who is with me now. We both know I have to be here for a while. I’m not sure when I’ll be back, and even though it hasn’t been long, I realize that I miss you more than I’ve ever missed anyone. Part of me yearns to jump on a plane and come to see you now, but if this is as real as I think it is, I’m sure we can make it. And I will be back, I promise you. In the short time we spent together, we had what most people can only dream about, and I’m counting the days until I can see you again. Never forget how much I love you. 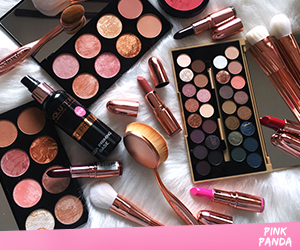 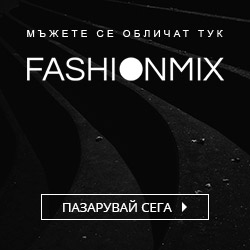